Can you imagine five million people watching a video of you? Wouldn’t that feel so weird but perhaps great at the same time? I can ask my colleague Idriz how it feels because his TedX Talk from 2012: “How to become a memory master” just passed five million views this week.

Let’s put this into perspective.

Idriz has had one hell of a week. Except for the five million views, last Saturday, he was on stage when one of Swedens oldest and most renowned investment companies celebrated their 100th birthday.

The Swedish Memory Team, led by Idriz, performed some sick brain-moves up on stage during the pre-gala presentation. Jonas, Marwin and Yanjaa don’t seem very nervous considering the level of prestige that some of the audience members brought to the room, (e.g. His Royal Highness Prince Daniel of Sweden and seated next to him the Swedish prime minister). Kudos all around! 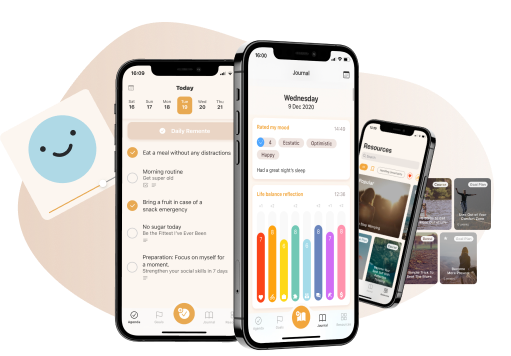 Find out how you can make mental wellness a priority in your organization.

or for you on a personal level:

How can Remente help you? 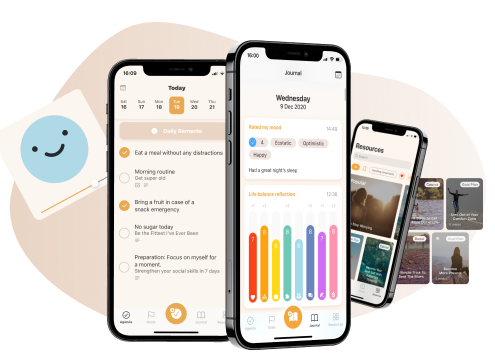 Let’s have a talk and figure out how Remente can make mental wellness a priority in your organization.

A cookie is a text file containing information stored on your computer or the device you use to visit a website. The cookie file usually contains the name of the website from which it comes and the lifespan (i.e. how long it will be stored on your device) as well as a value which is usually a randomly generated unique number.

Cookies are used to streamline the functionality associated with a website but also to collect information for the owner of the website. Cookies enable better customer adaptations on the website as it is possible to keep users apart from each other and thereby create a more tailored experience of the website. The cookie file is not harmful, cannot contain viruses or program code and cannot be linked to an individual or IP number.

Necessary cookies are needed for us to be able to view the website and for you to be able to log in. These cookies cannot be turned off. They are set based on what you do on the website and are used to remember your settings so that you can log in and your choices regarding cookies. They are active during a session and are removed while closing the browser.

Third-party cookies are cookies that belong to domains other than those displayed in the address bar. Google Analytics: Web analytics tool that collects data about how the website is used.